Much of her work experiments with narrative and addresses the question: “What is a movie?” in an attempt to re-invent and push the envelope of the form. Sussman’s experimental movie, whiteonwhite:algorithmicnoir is a film which edits live as you watch and never repeats the same way twice. Her feature length video The Rape of the Sabine Women, contains no dialogue, using music in an operatic structure and choreography to further the narrative. Since 2003 Sussman has been collaborating with variety of performers, artists, musicians and a programmer under the name Rufus Corporation. Rufus has collaborated on 89 seconds at Alcazar, The Rape of the Sabine Women, whiteonwhite:algorithmicnoir and Yuri’s Office (an installation based on the actual office of Yuri Gargarin).

Sussman’s work has been shown in institutions and film festivals internationally, including exhibitions at The Reina Sofia in Madrid, The Museum of Modern Art in New York, The Whitney Museum in New York, The Louisiana Museum in Denmark, The National Gallery in London, Leeum Museum in Seoul, Korea, and Musée d’art Contemporain de Montréal. Film Festivals include: Sundance, Toronto International Film Festival, Berlinale, and the Moscow International Film Festival. Eve has work in international collections and museums. Her live-editing algorithmic movie whiteonwhite:algorithmicnoir is in the collection of the Smithsonian American Art Museum in Washington D.C. Sussman’s work has been supported by NYSCA, NYFA, the Guggenheim Foundation, the Jerome Foundation, and Creative Capital among others.

Together with Simon Lee, Sussman co-founded the Wallabout Oyster Theatre a micro-theatre run out of their studios in Brooklyn. Their most recent joint video project, No food No money No jewels, was commissioned by and shot at the Experimental Media and Performing Art Center in Troy, New York and used EMPAC's state of the art theatre as a sound stage for the production. Sussman and Lee are also acting as producers for Jack & Leigh Ruby, two reformed criminals, who are now making art and films based on their previous career as successful con artists.

This talk is part of the Testing Ground: Master Class programme, a week long intensive with leading international artists sharing their expertise with a small group of emerging artists from around the country. Led by artist Doug Fishbone, this year's artists are: Susan Hiller, Chantal Joffe, Heather Phillipson and Eve Sussman. Each of the artists, in addition to working with the emerging artists, will present a free evening lecture to the public about their work. 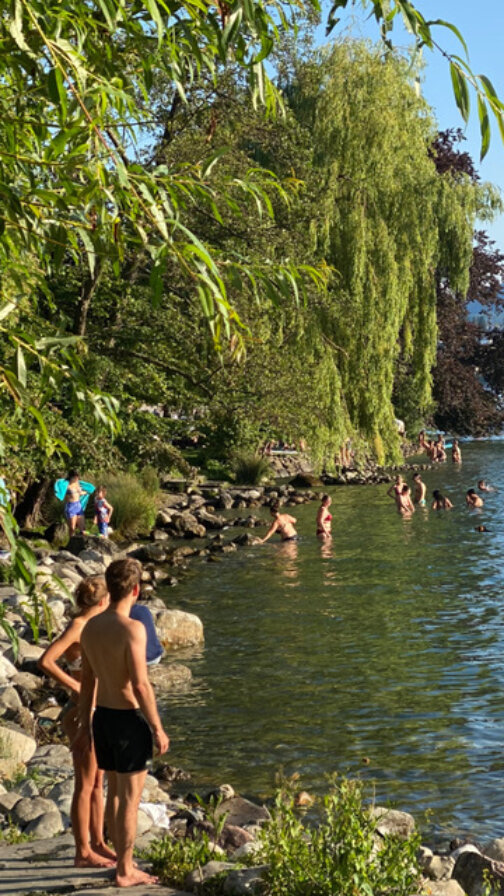