Zabludowicz Collection is pleased to announce its 2017 Annual Commission with British artist Haroon Mirza and his studio, hrm199. This exhibition marks the tenth anniversary of the Collection at its London home of 176 Prince of Wales Road.

For this new exhibition, Haroon Mirza delves into our understanding of the relationship between matter and consciousness, truth and belief. He creates unique physical experiences at the intersection of art, architecture, sculpture, sound and music. Each of the four works respond in some way to the building, artworks and context of the Collection.

For a Partnership Society centres on the notion that coexistence is a vital and positive force in a healthy society. The title is derived from a theory proposed in 1987 by American scholar and activist Raine Eisler. She described opposing social structures: the dominator model, namely matriarchy or patriarchy, and the partnership model based on the principle of linking rather than ranking. Her ideas were later taken up by Terence McKenna in his exploration of human evolution and our relationship to psychoactive plants. “Eilser believes that the tension between partnership and dominator organisations and the overexpression of the dominator model are responsible for our alienation from nature, from ourselves and from each other.”

Throughout the exhibition various modes of partnership are attempted – from the invitation to creative practitioners of different disciplines to produce new works within the exhibition – to Mirza’s curation of a new installation incorporating existing art works by others alongside his own, and a new video made with one of the founders of the Collection. In these ways Mirza continually attempts to breakdown traditional or prescribed roles to expose the realities and complexities of working together.

The exhibition is structured around the re-imagining of two major works owned by the Zabludowicz Collection: The System, 2014 and Adam, Eve, others and a UFO, 2013. The System, originally a three-room installation first shown in Mirza’s solo exhibition Are Jee Bee? at the Irish Museum of Modern Art in 2014, is made almost entirely from left over elements produced by museums interpretation department for the exhibition that preceded his, a retrospective of the Irish designer and architect Eileen Gray. The sense of merging and building upon what is already there is extended here in the form of short creative residencies culminating in fortnightly performances that respond to the open structure of work and space.

Alongside these are two works never seen in the UK: 9/11-11/9 Fear of the Unknown, 2017 and a new commission: Chamber for Endogenous DMT (Collapsing the Wave Function), 2017. This new commission takes the form of a sensory deprivation chamber and will be used for examining the inherent potential for the human body to create and experience altered states of consciousness. Mirza in partnership with researchers from Greenwich University and Imperial College will be inviting visitors to participate in a unique study during the show.

As well as regular Saturday tours at 4pm there are regular commissioned performance events resulting from the short residencies. Please see our events page for more information.

Editions made by Haroon Mirza and Gaia Fugazza will be available for purchase in October and a specially produced publication designed by Burgess & Beech will be launched in spring 2018 exploring the issues raised by the exhibition and the new works that have been produced.

Chamber for Endogenous DMT (Collapsing the Wave Function), 2017 is supported by iKoustic: The Sound Solution to Noise

hrm199 is the studio of Haroon Mirza and was recently awarded the 2018 CERN residency in Switzerland. Haroon Mirza is represented worldwide by Lisson Gallery 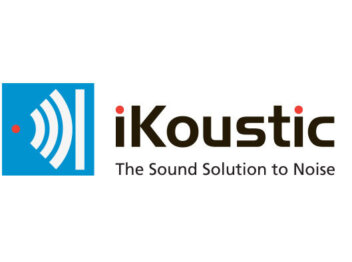 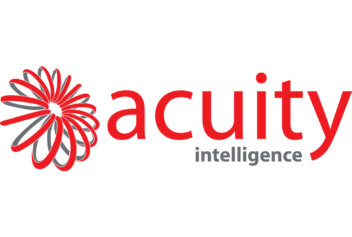 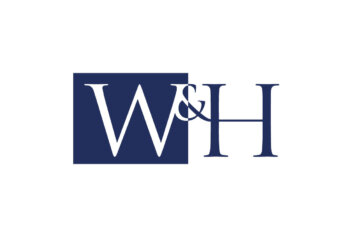