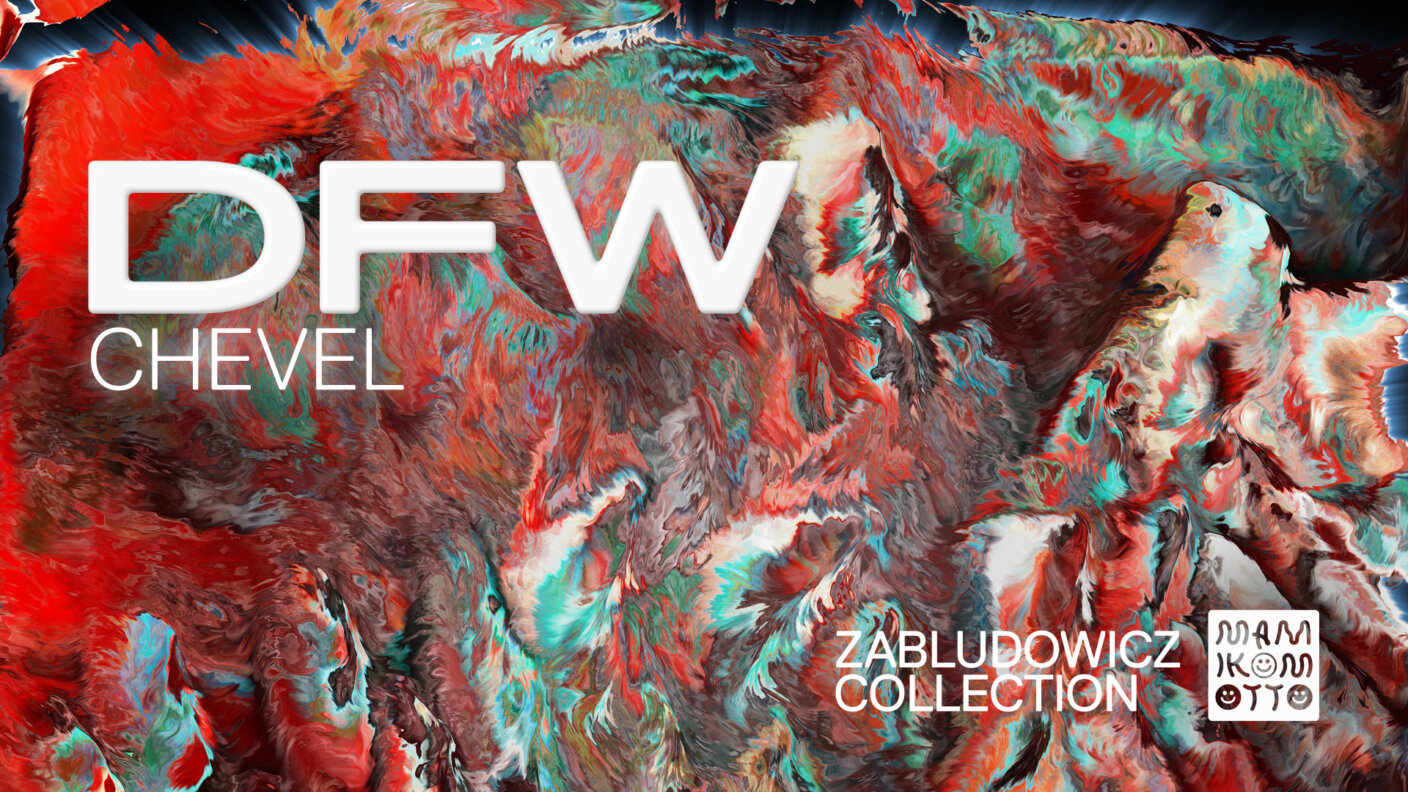 Chevel is the main pseudonym of Dario Tronchin (Italy, 1989) a techno DJ, label owner and producer whose works range from hypnotic, minimalist floor-fillers to glitchy, intricately programmed experiments. Originally from Treviso, Tronchin moved to Berlin in 2008 where he spent two years, which had a drastic change on his sound. After this formative period his music was released on Stroboscopic Artefacts and Non Series, Tronchin launched his own label Enklav, formed by a group of like-minded musicians and home for futuristic sound experiments – meanwhile DJing and performing live in clubs and festivals such as Atonal and Berghain. He has been described as “a young producer not just making techno but taking it apart, rearranging it, breaking it.” In early 2018, Tronchin released his fourth studio album on the London-based label Different Circles where he presented his own take on the distinctive “weightless” sound, coming from a techno and house angle. Glass Works, his new 3 Track EP will be released by GASS in July. Chevel will be broadcasting from Il Museo Luigi Bailo, Treviso.

Zabludowicz Collection are delighted to exclusively stream: Chevel - Live at Museo Bailo. This edit was created specially for DFW by Dario Tronchin.