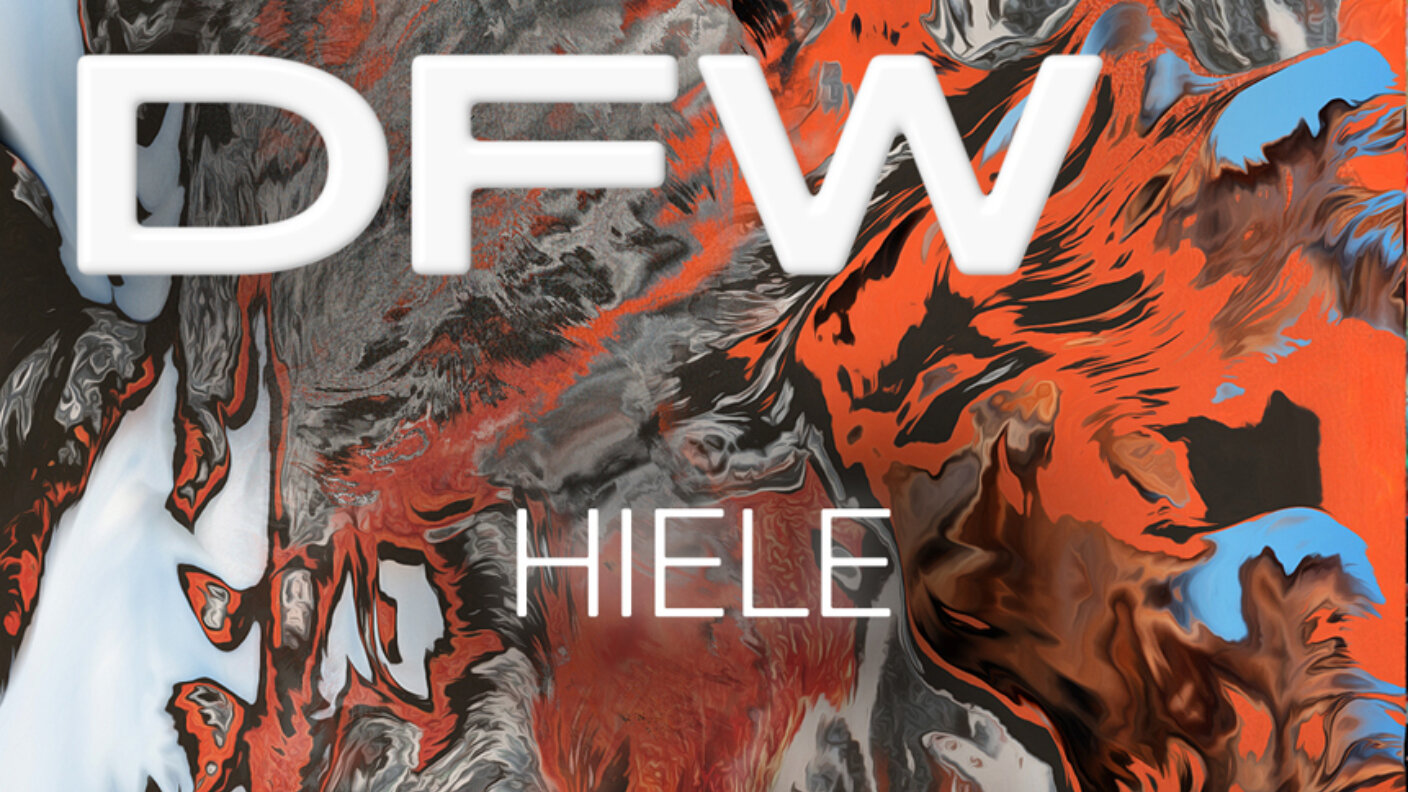 Roman Hiele (Belgium, 1991) is a composer and performer of electronic music. His music surfaces in the form of hard to pin point electronica, built on a long time obsession for synthetic sound creation and jazz studies. On stage Hiele plays with expectation, going past what is considered conventional, blending improvisational and classical elements into a nononsense personal idiom. Hiele has released his music on the Antwerp based label Ekster (Hiele 2013, Essential Oils 2014, Ritmische Bezinning 2016). In 2016 YYAA Recordings released Hiele’s performance in the Schinkel Pavilion, Berlin 2014. Roman Hiele has collaborated in the realms of fashion, documentary film, theatre and art productions.

Zabludowicz Collection are delighted to exclusively stream: Hiele - The Third Summer of Love, 2020. This edit was created specially for DFW by Roman Hiele.

In Antwerp, a young man falls asleep in his apartment with the radio turned to 528 Hz – the Love Frequency. Soon, with the aid of long defunct sound mirrors, repurposed by a crowd of neo-hippies, the whole world is vibrating with the heavenly frequency. But, as the vibrations spiral out of control, The Third Summer of Love transforms into something more sinister. 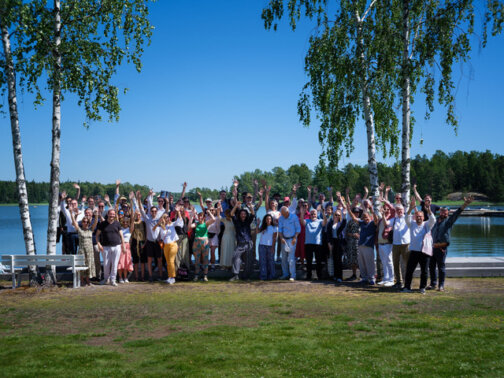