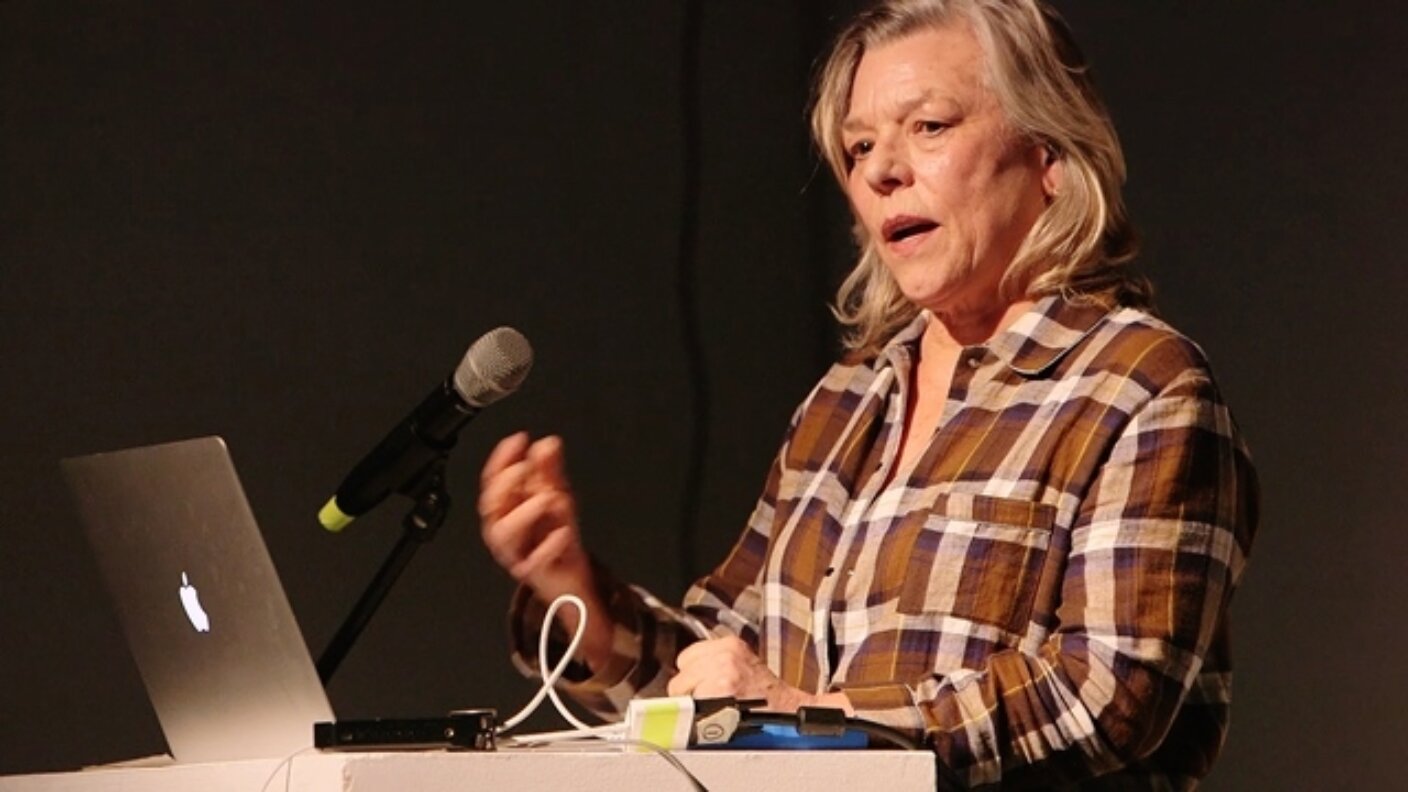 Ericka Beckman discusses her pioneering three-decade career, over which her playful yet formally demanding films challenge traditional aesthetic, and cultural values. Mixing games with fairy tales to create hybrids with new rules, Beckman uses play in every sense to shape her message.

This talk is part of the Testing Ground: Master Class programme, a week long intensive with leading international artists sharing their expertise with a small group of emerging artists from around the country. Led by artist Doug Fishbone, this year's artists are: Ericka Beckman, Jake Chapman, Michael Dean and Richard Wentworth. Each of the artists, in addition to working with the emerging artists, will present a free evening lecture to the public about their work.