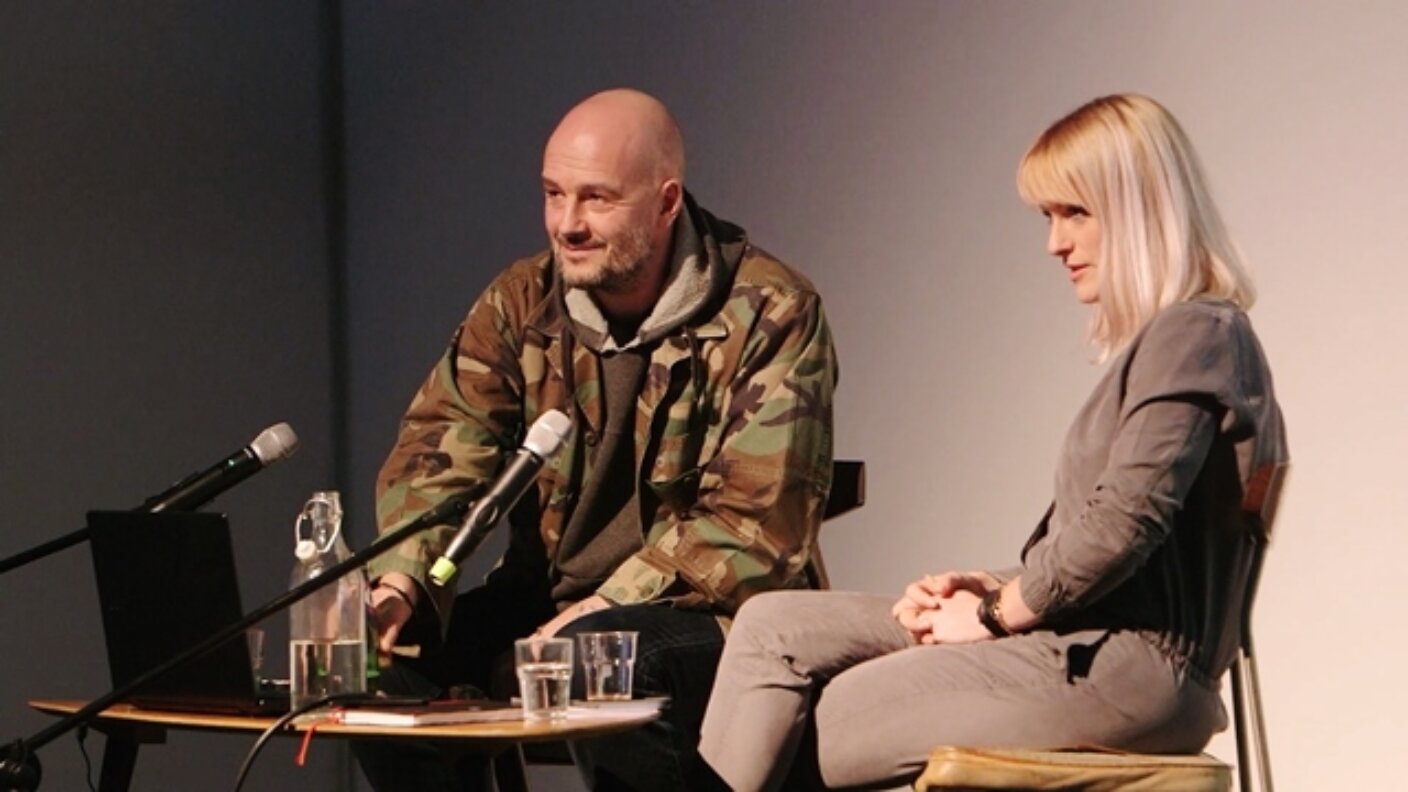 Jake Chapman discusses the distinctive oeuvre of the Chapman brothers, created over the past two decades. Jake & Dinos Chapman take on everything from the fast-food industry to our culture’s preoccupation with war and violence in their tableaux of twentieth-century ruin. Deft in a range of media, which includes printmaking, painting and sculpture, the Chapmans often contaminate or remake an existing artwork to challenge our most valued beliefs.

This talk is part of the Testing Ground: Master Class programme, a week long intensive with leading international artists sharing their expertise with a small group of emerging artists from around the country. Led by artist Doug Fishbone, this year's artists are: Ericka Beckman, Jake Chapman, Michael Dean and Richard Wentworth. Each of the artists, in addition to working with the emerging artists, will present a free evening lecture to the public about their work.

London to Berlin and Back