Performance: Fictions Are Realities To Come 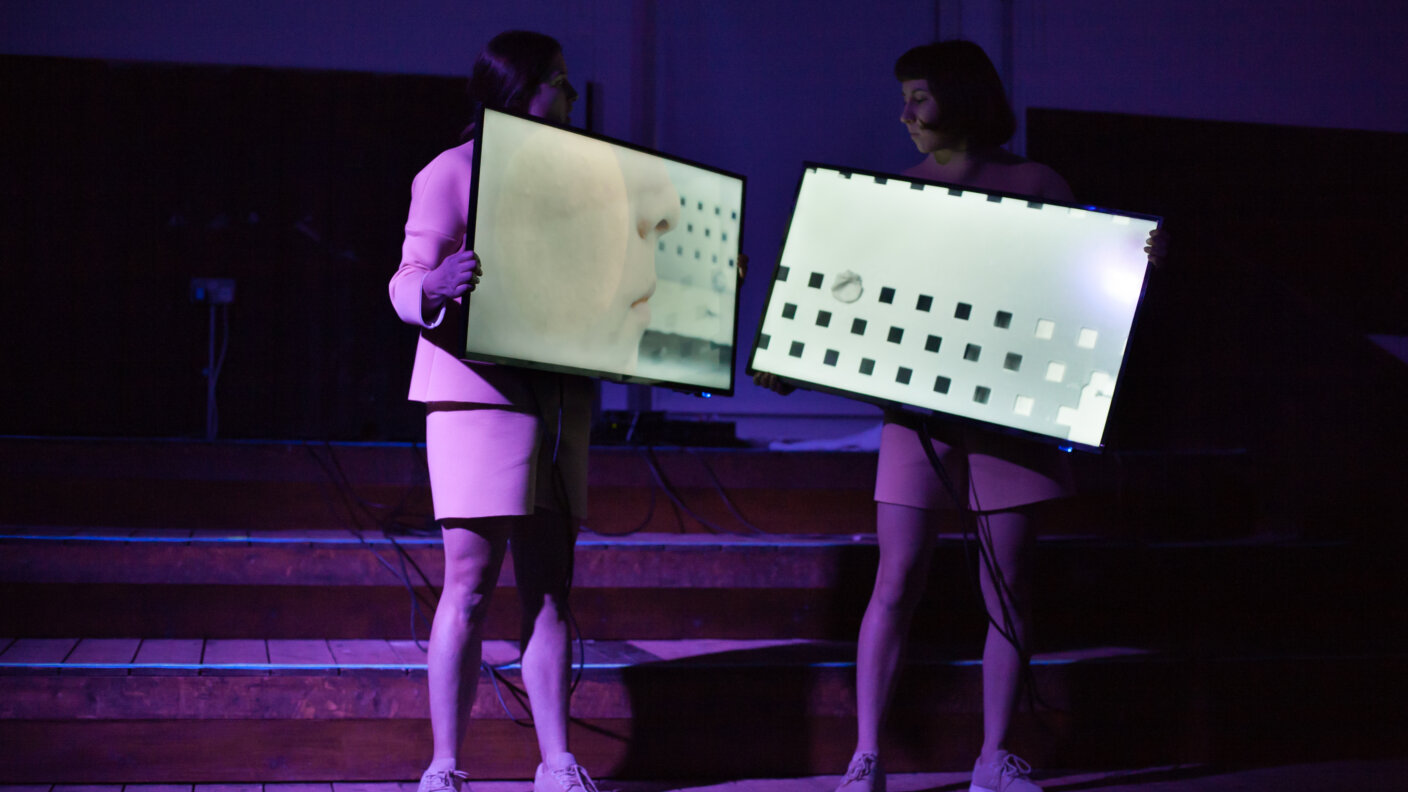 Performance: FICTIONS ARE REALITIES TO COME

An evening of live works expanding on moments of intersection and disorientation in our increasingly slippy experience of real and virtual worlds.

Helen Benigson's CASHINO DESERT takes ideas of incubation to the womb and desert when a pregnant body travels between Nevada and Las Vegas. Casinos, carpets and convertibles set the scene for a hyper real girl group, headed up by a girl in her first trimester, who can't believe their luck at the free drinks, dazzling lights and views of Vegas and the surrounding desert area. The video will be performed with three musicians and a live rap from Princess Belsize Dollar.

Adam James will bring his interactive performance series LARP to the otherworldly setting of Jon Rafman's exhibition. Adopting the creativity and playfulness of Live Action Role Play games, LARPwill invite the audience to lose themselves in spontaneous characters and scenarios, invented through non-verbal communication and prompts from the artist.

Sisters From Another Mister get physical with the virtual dimension, embodying and embracing our over-attachment to the world of screens with dynamic performances. For this event they have developed a new work featuring the looping and repetition of found imagery, the stillness and movement of physical bodies, and references to dystopia, life cycles, and chewing gum.

Throughout the evening Tarot Cards will be read by Jo Waterhouse who, with fellow artist Rosalie Schweiker, developed a special Tarot deck that abandons the technique's esoteric traditions in favour of the honesty and humour of the human condition. The Drag Queen says you are fabulous. The Outsider Artist warns against venerating the unknown. 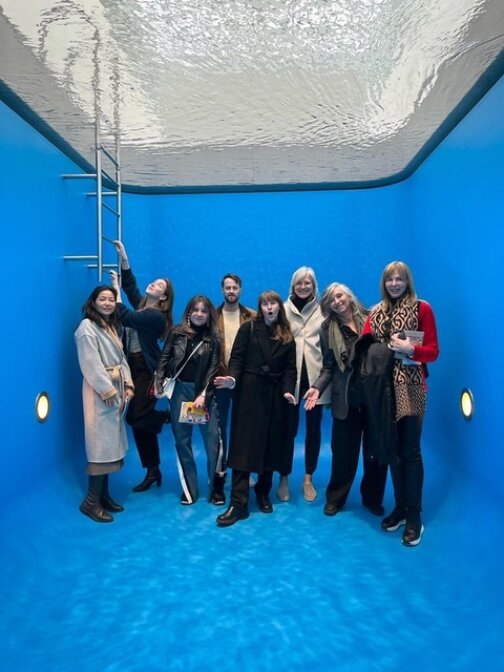