Her euphoric visual narrative responds to the architecture and atmosphere of the former Methodist chapel of the Zabludowicz Collection, in which it is performed. Hall combines the structure of opera, classically-trained singers, and an original score – influenced by gospel, rap, beatboxing, glossolalia, minimalist noise and pop – all accompanied by live instrumentation. Tongues Duel the Corn Whores, an Opera explodes psycho-sexual quandaries and produces something entirely its own.

Doors will open at 18:00. The performance will lasts approximately 70 minutes. Bar provided by Mezcal Union, serving drinks until 23:00.

Hot with Excess: A Season of Contemporary Artists’ Opera

Hot With Excess: an unmissable season of contemporary artists’ opera 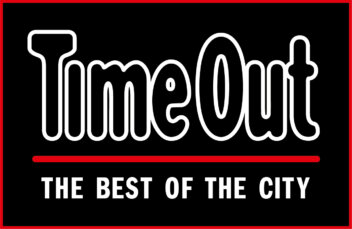 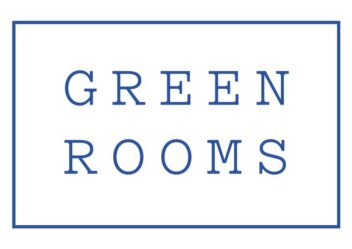