The culmination of an 18-month collaboration with the Collection, it includes film, large-scale sculpture and performance exploring the output and legacy of the MI!MS (Maximum Irony! Maximum Sincerity) artistic movement, which Holden founded with friends before training as an artist in 2003. The movement's manifesto stated “MI!MS is about the willingness to be lied to and the will to believe! It's about the intense sadness of our unrealistic dreams, and the intense joy of our desire for them."

This is Holden's most ambitious project to date and includes collaborations with the other founding MI!MS members: John Blamey, Roger Illingworth, James MacDowell and Johnny Parry.

Look out for the Manifesto in a magazine or Newspaper near you!

Guardian Guide names Andy Holden MI!MS exhibition as one of the best in 2013 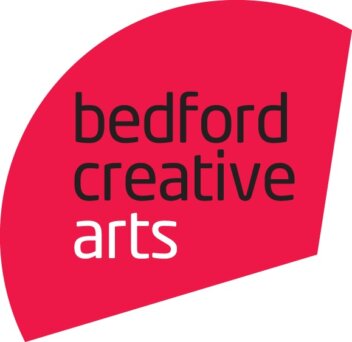