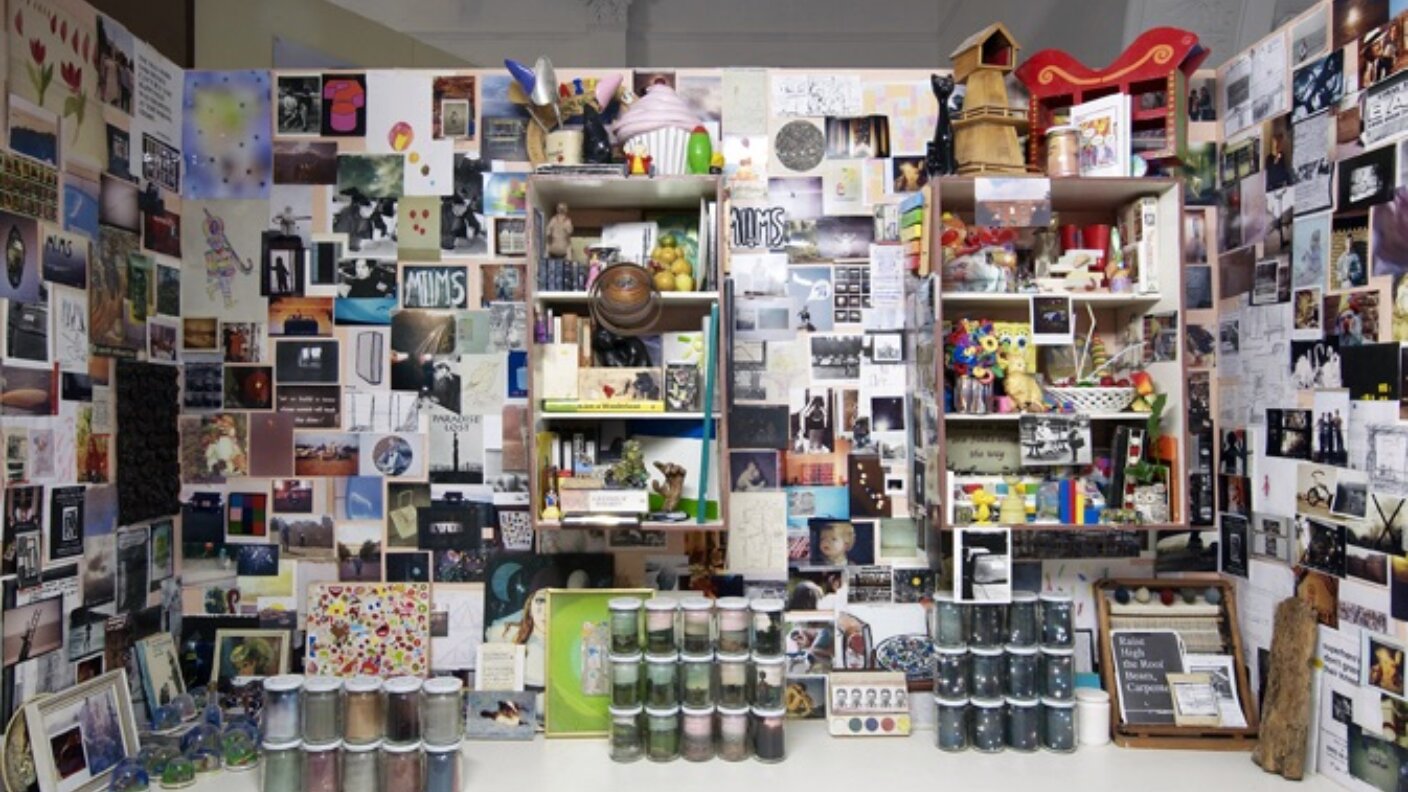 London to Berlin and Back