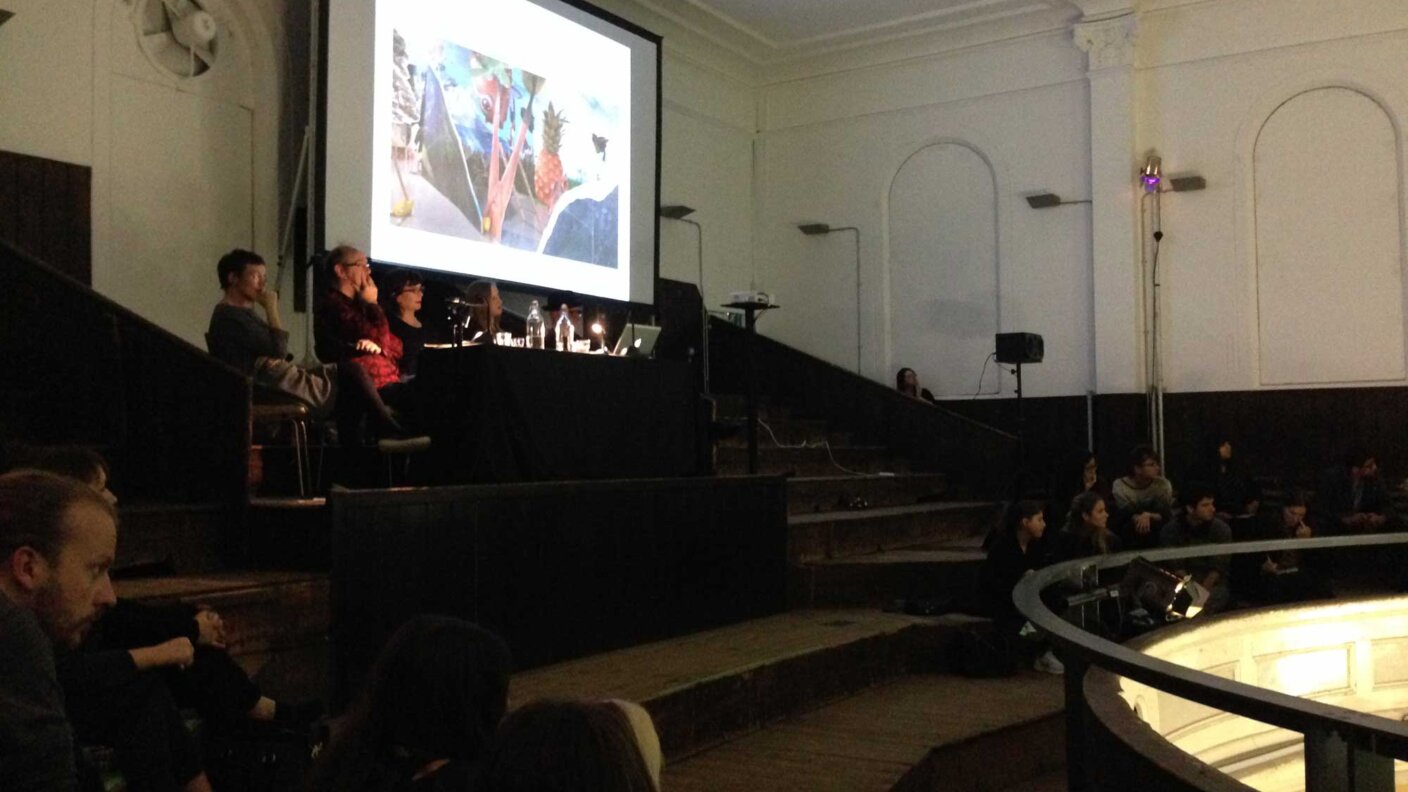 Lisa Åkervall is a film and media theorist living in Berlin. She is currently working as a postdoctoral research fellow at the interdisciplinary research centre "Media and Mimesis" at the Department of Media at Bauhaus-University Weimar. Her publications in English include: Cinema, Affect and Vision (Rhizomes 16, Deleuze and Film, 2008) and Character-Witness, Actor-Medium (in Acting and Performance in Moving Image Culture: Bodies, Screens, and Renderings, Transcript, 2012). Her monograph Kinematographische Affekte: Die Transformation der Kinoerfahrung (Cinematic Affect: The Transformation of Cinematic Experience) is forthcoming from Fink Verlag in 2015.

Dr Bridget Crone is a curator, writer and lecturer in Visual Cultures at Goldsmiths College, University of London. From 2006-11, Bridget was director of Media Art Bath – a publicly funded commissioning agency based in South West England, and has experience curating in a variety of contexts in the UK including at The Showroom, London (2003-6), The ICA, London (2012) and Arnolfini, Bristol (2010, 2012). She has also curated projects in Australia including The Ian Potter Museum, Melbourne (2005), and the large, multi-site commissioning and research framework The Cinemas Project (2014). Bridget has published extensively and recently edited The Sensible Stage: Staging and the Moving Image (Picture This / Cornerhouse, 2012).

Nicolas de Oliveira is a curator, writer and course leader for the MA Curating the Contemporary programme at London Metropolitan University and Whitechapel Gallery. He founded Unit 7 Gallery (1986-89) the Museum of Installation (1990-2003), and Notice Gallery (2005-8) and currently co-directs SE8 gallery. His books include Installation art, and Installation art in the New Millennium: Empire of the Senses, (Thames & Hudson, 1994 and 2003), two major international surveys of the practice. With his partner Nicola Oxley he has co-written a series of artist's books and monographs on Hans Op de Beeck, Stefan Brüggemann and Patrick Jolley. Their fiction work includes the novella Sand (Ludion, 2011) published as part of the book Hans Op de Beeck: Sea of Tranquillity, The Door Ajar which focused on Antonin Artaud and the monograph Patrick Jolley: All that Falls (Gandon Editions, 2012 and 2013).

Nicholas Ridout is Professor of Theatre in the Department of Drama at Queen Mary University of London. He is the author of Stage Fright, Animals and Other Theatrical Problems (Cambridge, 2006), Theatre & Ethics (Palgrave, 2009) and Passionate Amateurs: Theatre, Communism and Love (Michigan, 2013) and co-editor, with Joe Kelleher, of Contemporary Theatres in Europe (Routledge, 2006). He is the co-author, with Claudia Castellucci, Romeo Castellucci, Chiara Guidi and Joe Kelleher of The Theatre of Socìetas Raffaello Sanzio (Routledge, 2007). He is currently working on the relations between bourgeois theatre, slavery and mass luxury consumption.